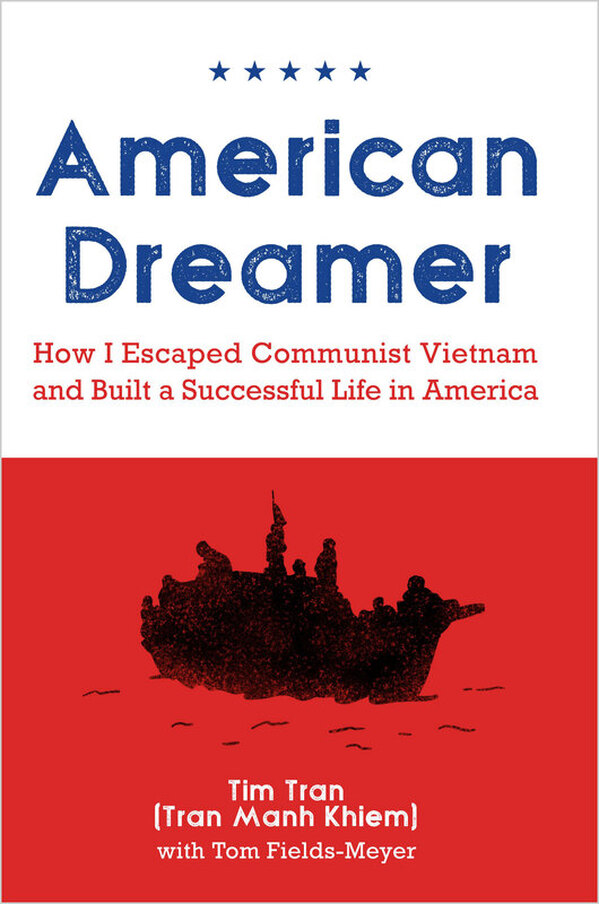 Book Title:  American Dreamer: How I Escaped Communist Vietnam and Built a Successful Life in America by Tim Tran (Tran Manh Khiem) with Tom Fields-Meyer
Category:  Non-Fiction (18 +),  390 pages
Genre:  Memoir
Publisher:  Pacific University Press
Release date:   June 2020
Format available for review:  print, mobi (for Kindle), epub, PDF
Will send print books out:  USA and Canada
Tour dates: Jun 18 to Jul 8, 2020
Content Rating:  PG + M: The book contains some bad language and recounts episodes of murder, rape, and suicide.
“My goal in life is to make a humble contribution to the society that accepted and helped me when I was a person without a country.” — Tim Tran
Book Description:

"American Dreamer" is an inspirational, first-hand account of the motivating power of an immigrant’s dream for a better life. From the rural Vietnam of Tim Tran’s childhood to his eventual escape to America and his rise as CFO of a multi-billion-dollar company, Tran’s memoir is a lesson in perseverance and ingenuity. After he initially left Vietnam in 1970 to attend American universities on a USAID scholarship, Tran’s sense of commitment led him home shortly before the fall of Saigon in 1975. Suspected of being a CIA agent, he found life under Communism increasingly difficult and dangerous, and was forced to flee. During multiple attempts to escape, he encountered deceit, betrayal, and even murder. Finally, in 1979 Tran and his wife, Cathy, escaped with 350 others in a rickety, overcrowded boat, and faced pirate attacks and months in a Malaysian refugee camp before reaching their new home in Oregon. "American Dreamer," written with passion, unflinching candor, and wit, is an extraordinary debut that confirms the American dream is alive and gives hope to anyone willing to work for a better life. 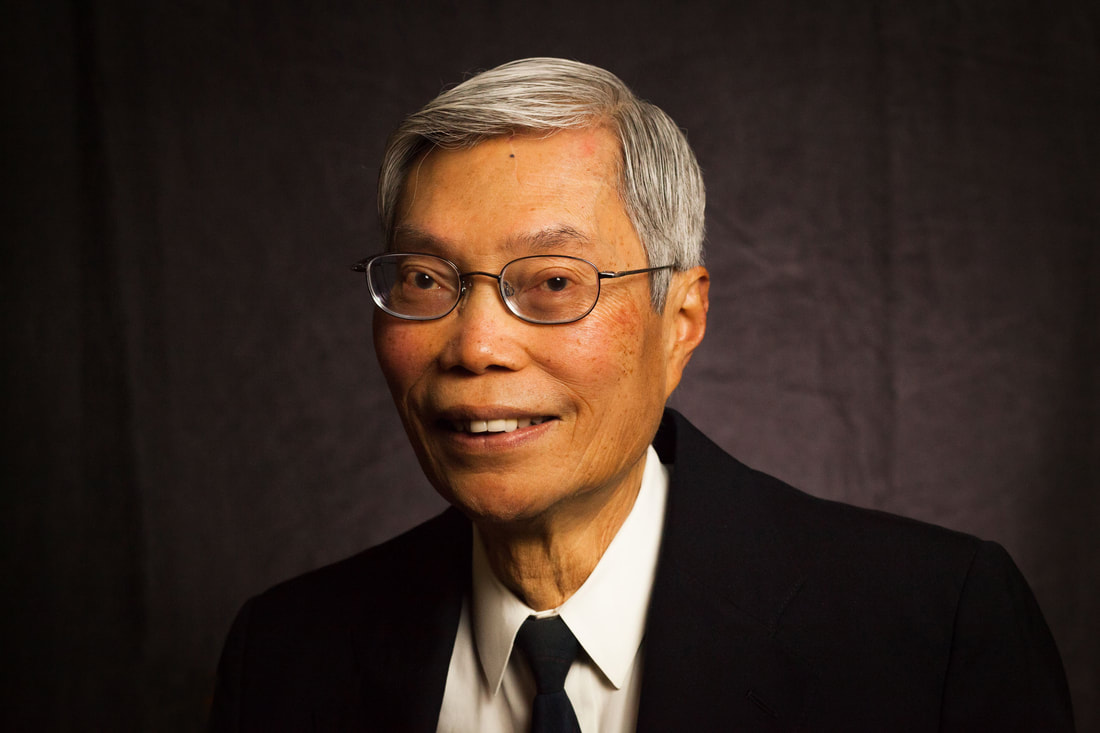 In 1970, Tim (Khiem) and Cathy (Thuy) Tran were top international students from South Vietnam who were awarded scholarships to study in the United States. They studied for two years at Pacific University in Oregon, after which Tim pursued his undergraduate degree at the University of California, Berkeley, and Cathy finished her degree at the University of Oregon. Per the conditions of their scholarships, the two returned to South Vietnam in 1974. When Saigon was overrun by communist forces in 1975, the family endured great hardships. In 1979, Tim and Cathy managed to escape via boat. After a harrowing, life-threating voyage they were placed in a refugee camp in Malaysia.

Eventually the Trans were able to immigrate to the United States and became naturalized citizens in 1986. Tim went on to become the Chief Financial Officer of Johnstone Supply, and Cathy worked for U.S. Bank, then Standard Insurance, and became an accounting manager. In 2017, the Trans established a Library Endowment Fund at Pacific University. In honor of their gift, the library building on the Pacific University Forest Grove campus was dedicated as the Tim and Cathy Tran Library.

Connect with the author:    website
My Thoughts
I love books where I can read about one's journey. I will read memoirs, biographies, autobiographies, etc any chance that I get. I think it's important to understand other's struggles and how they got where they are in life. I was drawn to this book because of this and that I did a lot of my undergraduate work in the Vietnam War and the Civil Rights Era.
I love the way that Tim Tran has written this book. He is gifted with his writing. The book flows very nicely. Tim and his family suffered a ton of hardships trying to flee Vietnam. I can't imagine what they went through.  My heart broke when he re-lived it. They were more prominent in Vietnam and destitute when they came to America. I could not imagine starting from scratch, in a far away country. I love how his father kept encouraging him - instilled a great work ethic in him so that he could be successful. I love how he recapped his college years (1970s). That was an interesting time period in itself with the culture evolve so rapidly - and not 100% acclimated to America.
I enjoyed this book as a reader, and as a historian. It was a good, easy to read. It made sense and gave me a great view into how Tim and his family escaped and came to America.

I received a copy of this book through the author and Iread blogging program - all thoughts are my own.
Tour Schedule: