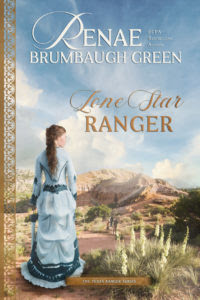 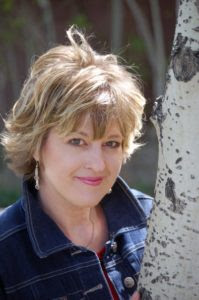 To celebrate her tour, Renae is giving away the grand prize of a $50 Amazon gift card!!
Be sure to comment on the blog stops for nine extra entries into the giveaway! Click the link below to enter.
https://promosimple.com/ps/f4a3/lone-star-ranger-celebration-tour-giveaway
Posted by Connie Tillman at 7:10 PM