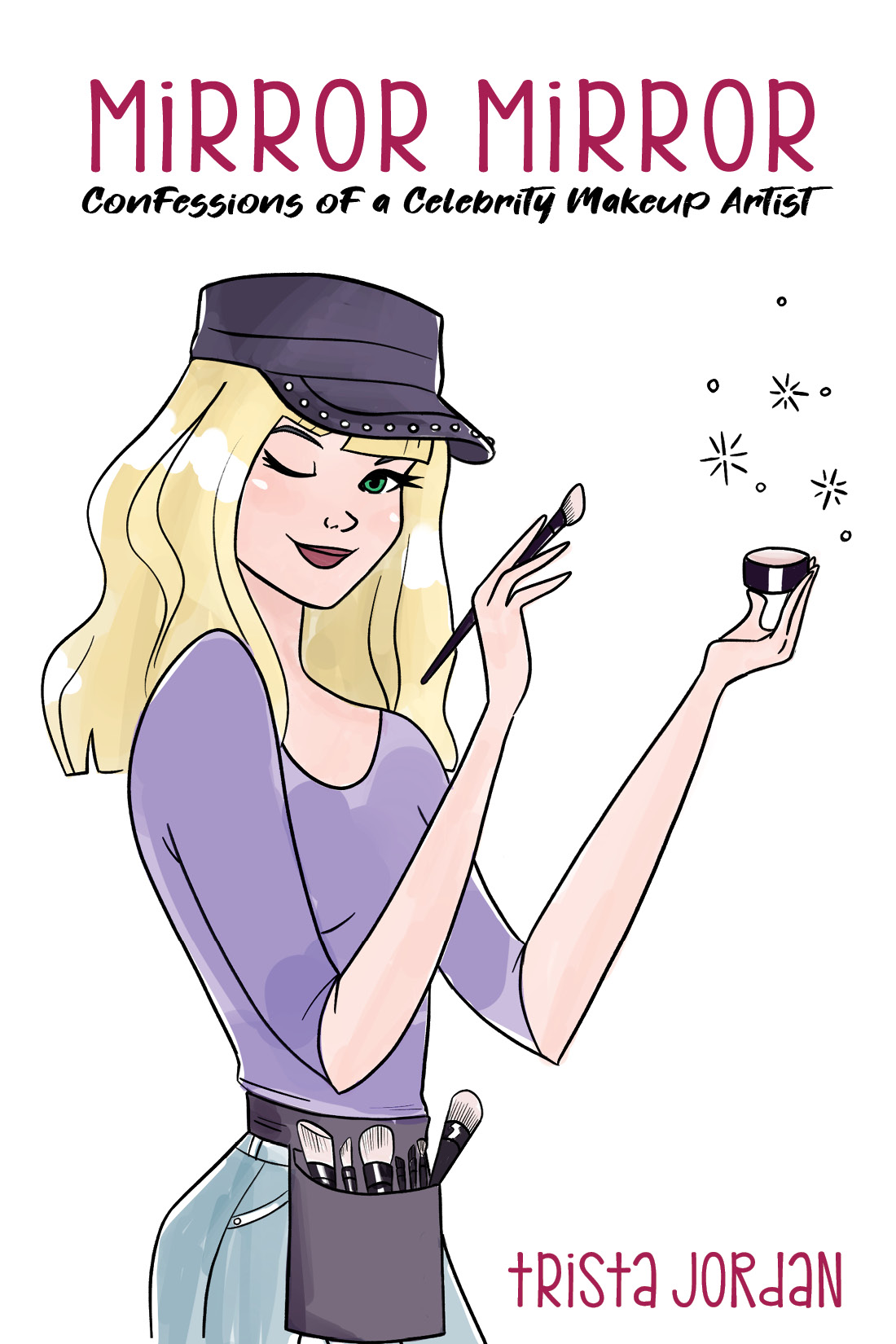 Mirror, Mirror: Confessions of a Celebrity Makeup Artist is the story of a single mom in Hollywood leading up to—and during—the #MeToo movement. Trista uses humor, grit, and her makeup brush to rise to the top…and deal with the high-pressure demands that whipsaw her between drama, deadlines, and disasters while working with some of the most colorful characters on the planet 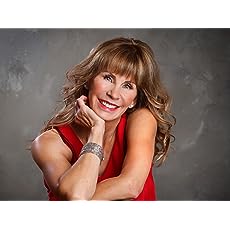 Trista Jordan has worked with thousands of celebrities and contributed her expertise to over 50 feature films, staged events, live shows, television series, national commercials, and music videos, most notably the Macklemore hit "Downtown," watched over 144 million times on YouTube. Her clients include: NBC, CBS, ABC, FOX and every imaginable production entity. She has worked with Academy Award winners Vera Farmiga and Jared Leto; Golden Globe-winner Christian Slater; Golden Globe-nominated Ray Liotta and Christina Ricci; as well as the winner of several awards, Jessica Biel.Trista began a diary of her crazy life at an early age and continued journaling her wild career moments behind the scenes of her Hollywood movie escapades. When she was interviewed by ESPN during a World Series of Poker event they told her she should write a book. So she did!

I love reading books that tell stories of how people get where they are. Memoirs and Biographies are some of my favorite things to read. This book made me laugh. I had no idea how many hats a make up artist has to fill. They can be counselers, therapists, make up artists, and so much more. She sheds a light on how Hollywood can be. She gives the good, the bad and the ugly. I love the stories she tells. I would love to sit and have a drink with her.
Thank you to Mascot Books for allowing me to read this book. all thoughts are my own.